Why oxygen is good for your skin

oxygen is our superstar ingredient. find out why. 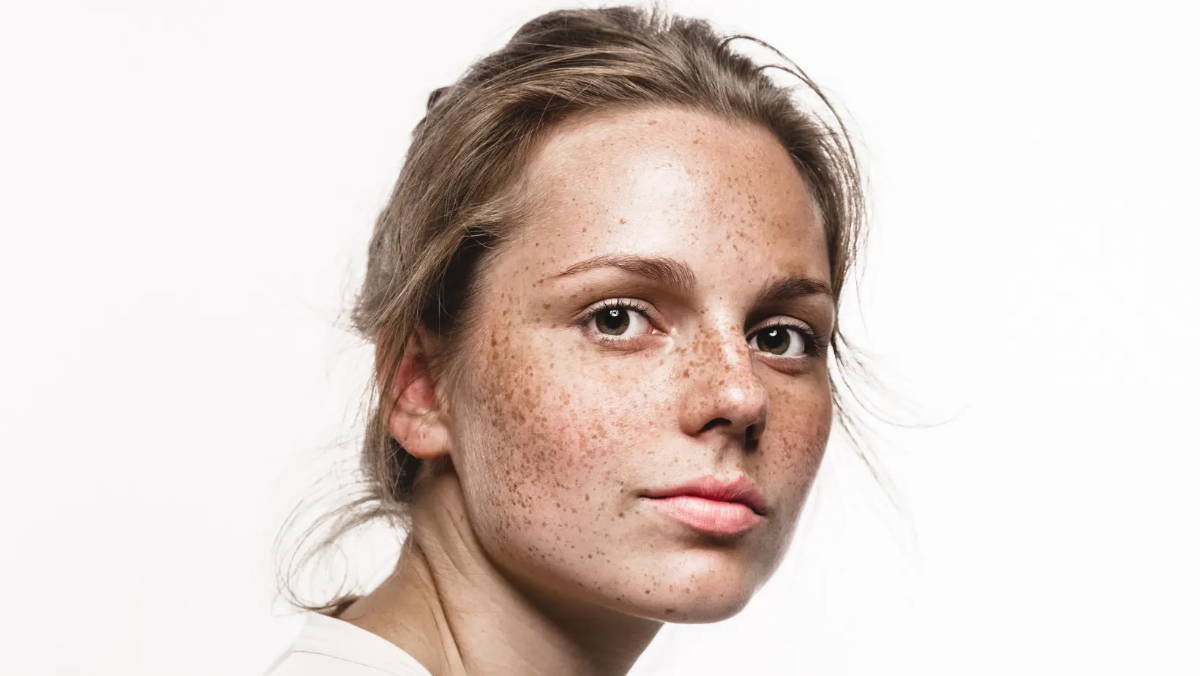 Oxygen is the superstar ingredient that makes our skincare products wildly effective, customer favorites. But what, exactly, does oxygen actually do for your skin? Read our post to find out how oxygen can help reduce fine lines and wrinkles, slow aging, and help repair damage.

Sifting through the skincare "noise"

If you open your email, look at social media accounts, or surf the web throughout the day, you are probably inundated with ads for the next big skincare breakthrough. And each ad promises younger, better looking skin. The thing is, it’s not often explained how the products actually work. Do they utilize a special technology? Use innovative skincare ingredients? Offer insights into proprietary skin-changing application methods?

The answer is often hazy.

The same is as true for oxygen skincare claims as any other miracle product. Due in large part to the popularity of oxygen facials, oxygen skincare started to get a lot of attention. But it’s also gotten a lot of heat recently.

Celebrities and dermatologists alike were touting the efficacy of oxygen skincare. And, next thing you know, major skincare companies are introducing “oxygen” into their names. These products were alleging the same benefits as oxygen facials, and linking their products to scientific research backing the benefits of hyperbaric oxygen chambers. 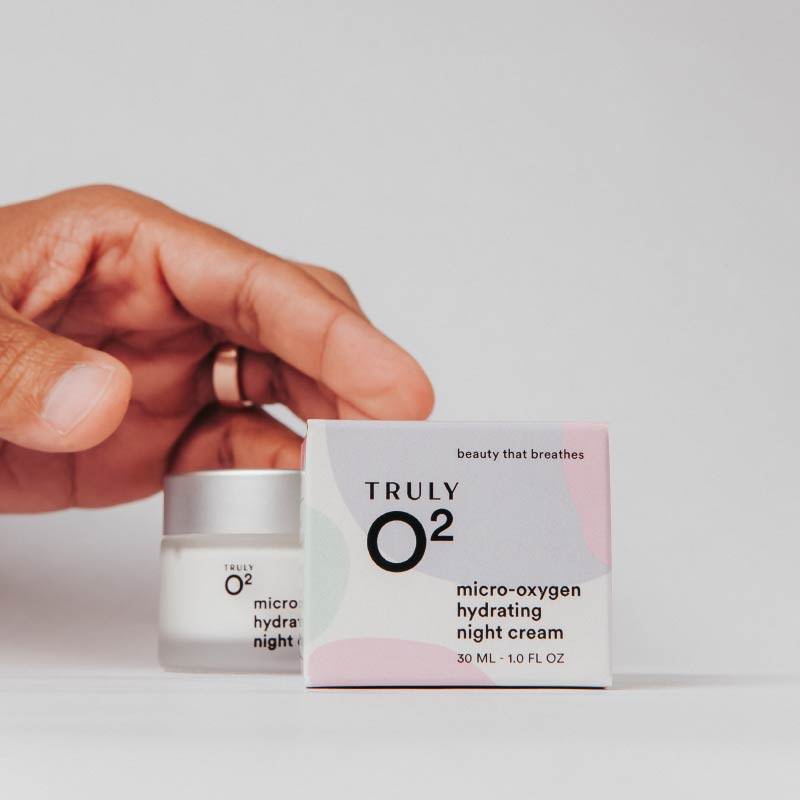 While these claims drew sideways glances from the media, scientists (like us) were up in arms at the unbelievable connection skincare companies were making about products they were marketing as featuring oxygen technology … without actually utilizing any oxygen technology!

Some products touted as ‘oxygenating’ only use Hydrogen Peroxide. Hydrogen Peroxide does indeed give off oxygen when it reacts on your skin … however because it is an oxidizing agent that dries up the sebum in your skin, the result isn’t nourishing hydration. And if you read our Top 5 Skincare Myths Blog, you learned that drying out your skin or under-moisturizing can lead to overactive sebum production. That means you may experience a rollercoaster of dry, followed by oily skin, if you use a Hydrogen Peroxide-based skincare product.

This is just one of many other reasons not to use skincare containing this ingredient.

On the other hand, some of the oxygen skeptics are just as far off: Some companies insist that because, “oxygen is a gas,” it “can’t be absorbed by the skin.” This is not true.

The power of oxygen, absorbed through the skin

More than one study has shown that under the right conditions, oxygen applied topically to the skin diffuses into skin tissue, speeds healing, and reduces lines and wrinkles. So, let’s all take a deep breath, take a few steps back, and look at when and how oxygen helps your skin.

First, it is uncontroversial that oxygen results in healthy, beautiful skin, promotes wound healing, and slows aging. It does this naturally when it is delivered to your face and skin via your bloodstream. And, the more oxygen that there is in your blood, the more the rest of your body benefits. That’s why athletes and doctors use hyperbaric chambers: When air pressure is increased, you breathe in more oxygen per unit volume, and this increases the supply of oxygen to your tissues, which promotes healing.

Most of us will not be spending significant amounts of time in a hyperbaric chamber, so the question is: Can additional oxygen be delivered to your skin when applied topically via a cream or moisturizer? Fortunately, there is clear evidence that it can. One peer-reviewed, double blind study found that a cream containing an oxygen-saturated phospholipid increased the amount of oxygen in skin tissue, reduced the appearance of fine lines and wrinkles, and increased the moisture content of the skin.

And that is exactly what we use in Truly O2; our oxygen-carrying phospholipid is called distearoylphosphatidylcholine.

Lest you be put off by the number of syllables, a phospholipid is an organic compound -- basically a fatty acid emulsifier -- which contains our oxygen microbubbles. It forms a structure when applied to your skin and allows oxygen to diffuse directly into your skin where it can be absorbed by your cells.

Oxygen is vital to nearly every cellular process, so, in our scientific opinions, the more oxygen, the better. Slower cellular metabolism is associated with duller skin and signs of aging. Oxygen is the magic (scientific) ingredient for healthy, beautiful skin. Increasing it in your cells may promote the production of collagen, which keeps skin firm and younger-looking. By the way, collagen does not work when applied topically (as we’ve written previously) but the application of Truly O2 products will stimulate natural collagen production by turbo-boosting your cells with oxygen. 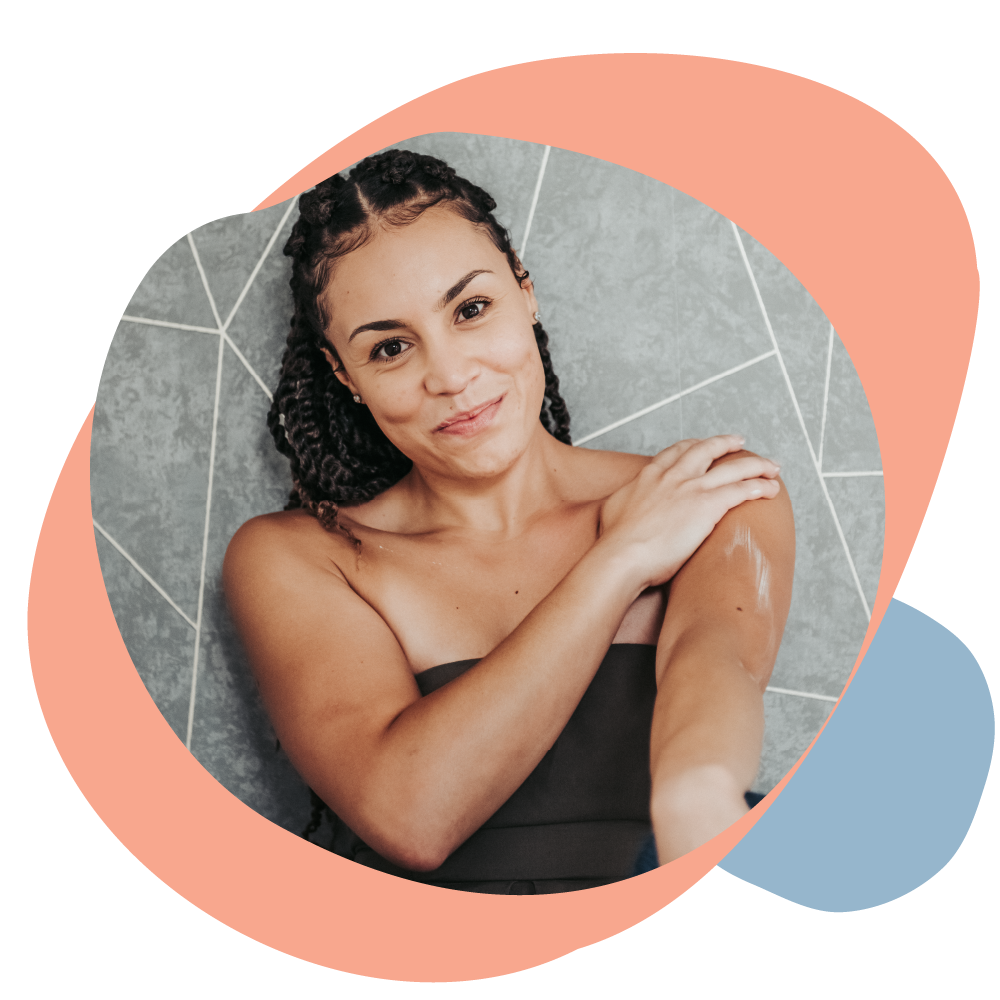 Increased oxygen in your tissues also produces the effects found in the studies we mentioned, and which we all long for in our skincare: More oxygen available to cells promotes increased moisture in the skin, and reduces the appearance of lines and wrinkles. This means dewey, glowing, firm, and radiant skin, all from boosting your body’s natural processes.

The fact that oxygen also speeds the healing of wounds, indicates that, when applied to the skin, may actually help your skin cells repair and regenerate.

If it sounds too good to be true, well, it’s not. And we’ve got the science to back it up. The basic principle behind Truly O2 is this: give your skin cells a boost so that they can do what they do best. By delivering oxygen to your skin from the outside in, we help your skin become beautiful and healthy from the inside out.

Get the pure oxygen you won't find anywhere else